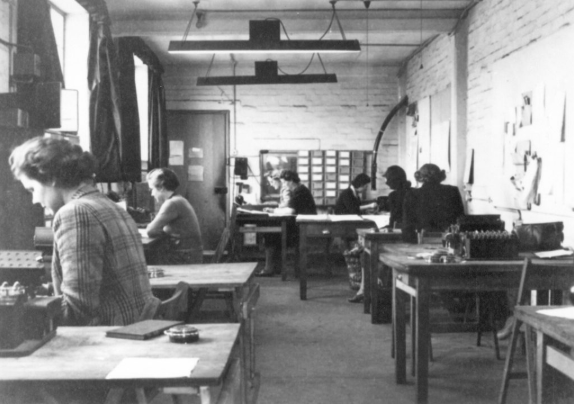 27 May The Secret World of Bletchley Park

Posted at 13:51h in Programmes by Tom Crowfoot [social_share]

Home during World War Two for Alan Turing and  some of the most brilliant minds of the 20th Century,  for decades Bletchley Park  was one of Britain’s best-kept intelligence secrets. Dramatized  in the movie The Imitation Game,  Station X as it was codenamed was a scene of unrelenting human ingenuity and the place where thousands of women and men worked under spartan and clandestine conditions.  With unique access to Bletchley Park and contributions from historians, scientists and Alan Turing’s nephew,  Maggie Lee meets two remarkable people whose lives were transformed. This engrossing documentary  further reveals the origins of the computer age  and how the foundations of the UK’s cyber and intelligence centre – better known as GCHQ – were laid. 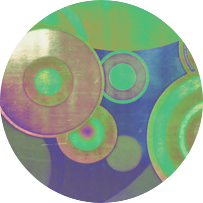